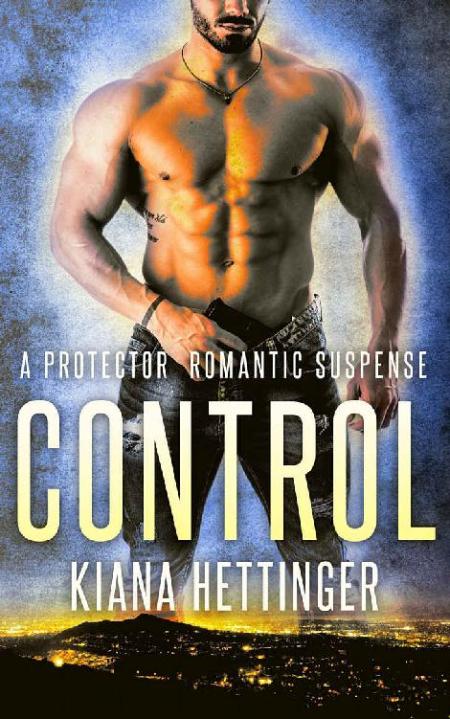 Evie demands control.
At all times.
In all things.
The only place she allows herself to lose that control is in her art studio. There, her muse takes over and her Adonis is born.
Jackson is off the force after his partner's murder. Adrift and unraveling, he's forced to attend the art show of his sister's best friend. Evie has always been like a second sister to Jackson, nothing more.
Until he sees her in that dress.
When Evie's Adonis sculpture starts looking familiar, she refuses to acknowledge the resemblance. But when a crazed fan breaks into Evie's apartment, she's forced to let Jackson into her sanctuary.
Now, thrust into a dangerous game of cat and mouse with a mysterious stalker, Evie and Jackson learn just how much control they have over each other.
Will his secret fetish be too much for the innocent girl he once knew?
Will her callous use of the men in her life be too much for Jackson's fragile heart?
Will their struggle for control over one another leave the door open to something more sinister?
Get your copy of Control now and find out!