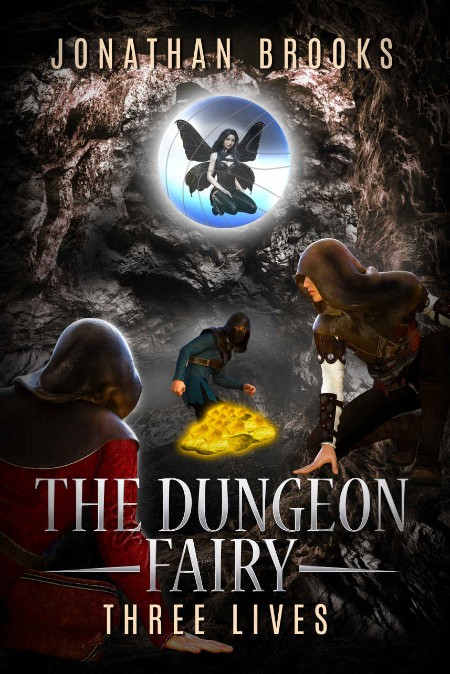 "You only live thrice, am I right?"

Tacca GloomLily wasn't sure how she had barely survived a sudden invasion by the mysterious and deadly six-armed, blue-skinned figures.but survive, she did. After the synergy explosion that destroyed her Core, the Dungeon Fairy-turned-Dungeon Core needs to rebuild everything from the ground up. Thankfully, with no nearby Raider presence, she'll not only be able to reconstruct her original dungeon section, but she'll also be able to finish the new section she had been working on when she had been so rudely interrupted.

The attack by the mysterious people inside Tacca's dungeon was only the beginning of a coordinated invasion plan, however. As the only Core to survive an assault, along with her Dungeon Assistant, Shale, the former Dungeon Fairy is able to pass on what little she knows to anyone who will listen, warning them of the danger.

But will it be enough? Can Tacca continue to operate her dungeon with such a dangerous enemy on the horizon?

Now on her figurative third life, this challenge might be the only chance she has to prove that luck isn't the only driving force in the world..

This story contains Dungeon Core elements such as dungeon construction and defense, LitRPG/GameLit mechanics such as character progression and stats, and contains NO harems/sexual content or profanity.